Whitsun is for Everyone! 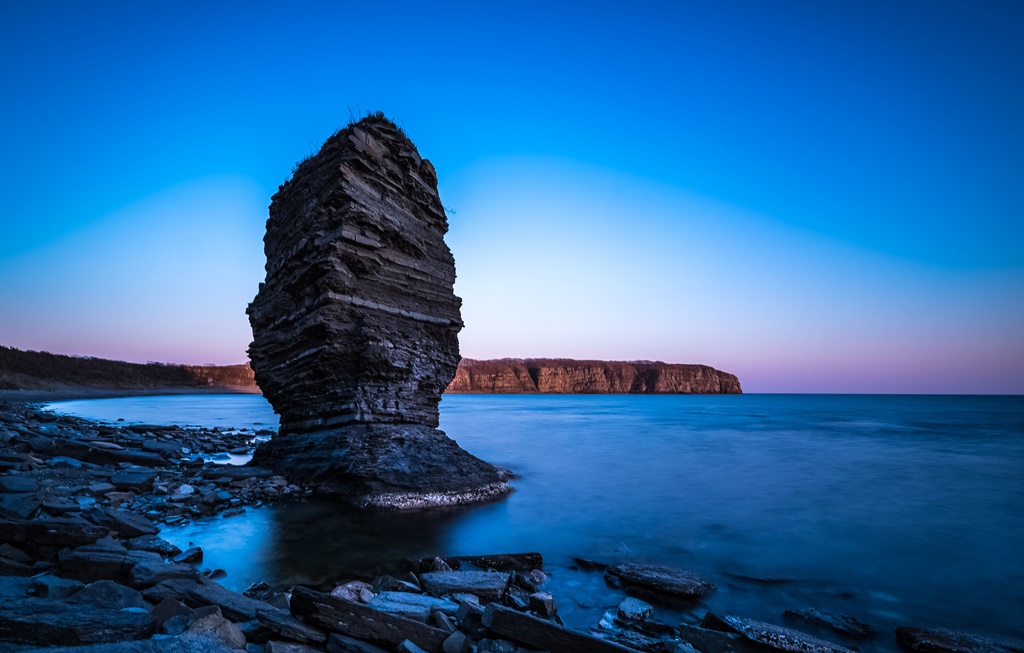 Please let that German-language letter be translated into many languages and be handed over to the right persons.

Please take the time to read my various homepages, because in this case it is worthwhile for you and everyone else!

Please see to it without delay that my person can claim the place to which my person belongs, which is subject to two announced conditions.

Stop the abuse of our Lord God by having the transformations completely omitted, preferably in the entire German-speaking area during the celebration of Mass/ Eucharistie/ and by prohibiting all Roman Catholic communities and peoples of all countries of the world from "continuing like this" as soon as possible, by putting an end to the generosity, the abuse and consumption of the Body of Christ!

There is no longer much to lose in this respect, quite the opposite!

Furthermore, please ensure that my person also receives an official appointment with our Pope, which should take place in a normal and modest timeframe, whereby the meeting is only intended to get to know each other and to clarify competences!

I am quite sure that in the end the Pope or the Popes will come to terms amicably with among other things my person and with* the given situation.

It cannot be right that the house of God, for example St. Stephen's Cathedral in Vienna, is opened up to tourism, with guided tours or visits taking place at the same time for a fee, so that the maintenance of the church buildings can be guaranteed, although the institution of the church has hoarded more than enough in capital investments!

This cannot please our Pope or rather our Popes, even though people of other cultures and religions belong to the matter and the commission and should familiarise themselves with Christianity as well as Christians have to deal with other religions, since every culture and religion bears at least one truth in itself and in the end it is always about the truth and finding the truth.

My person urgently advises you as Christians and also all other people worldwide to act accordingly, because the mandate has been given by Christianity and not, for example, by Hinduism, where one can say to oneself: "After all, it comes as it has to come, because fate has predetermined it that way."

To this one must then also add that there are also quite obviously the "bottle"openers for the bottles and it is not necessarily the Cudgel that begins to hunt humanity at the last minute, but the "bottle openers" begin to hunt us all!

HP: My person is not meant to be a supplicant and was not born as such, you and others better not forget that in the future!